‘Half being’  Is about the sense of existence with human interaction, not trying to question our own lives or suggesting paths to a better well being, but rather unpretentious depicting the simplest scenes in our quotidian life and attribute these with an opportunity to reflect in the overlooked beauty of ordinary scenarios.


We fast live our lives as if we are living an avatar unable to pause, without appreciating beauty in the simplicity of life itself.
The concept of half being takes shape from a mix of familiarities, coincidence and possibilities.
Half being provides an opportunity to think laterally when presented with a non-congruent, strange and bizarre structure.
Half being is an exploration on the subject matter of human existence, it depends of the viewer how to look at it, and how to understand it.
It is intended to be open to interpretation, drawing conclusions as individual as we all are. 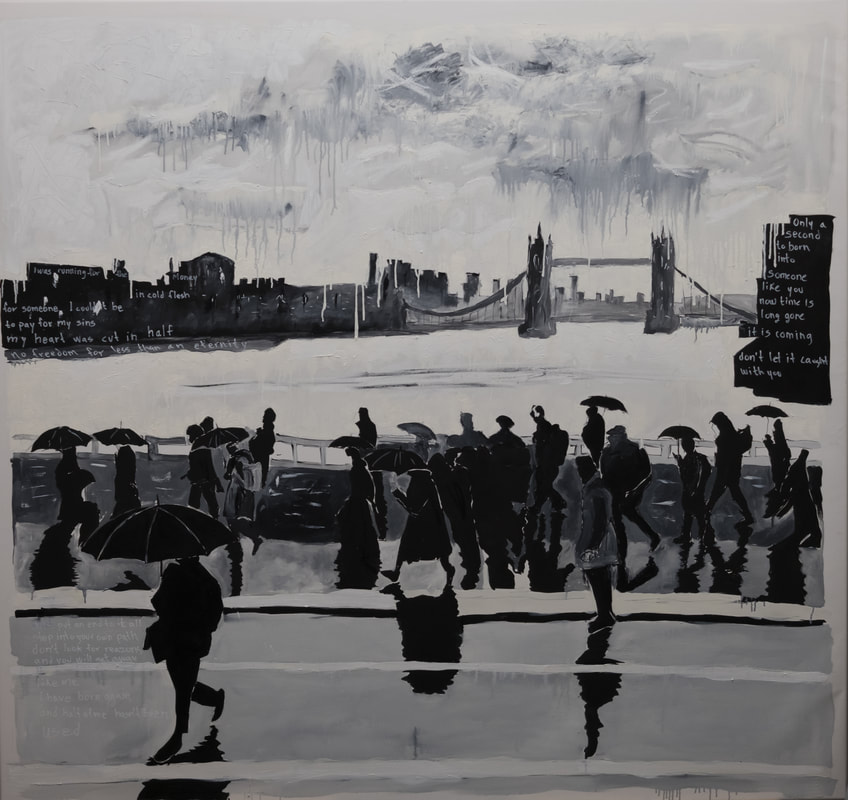 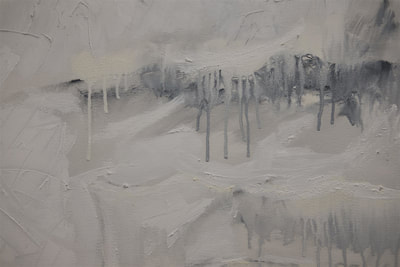 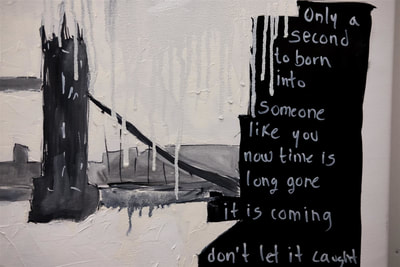 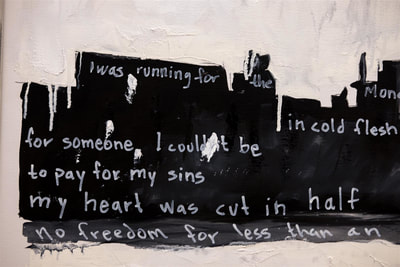 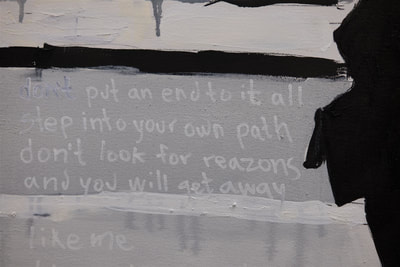 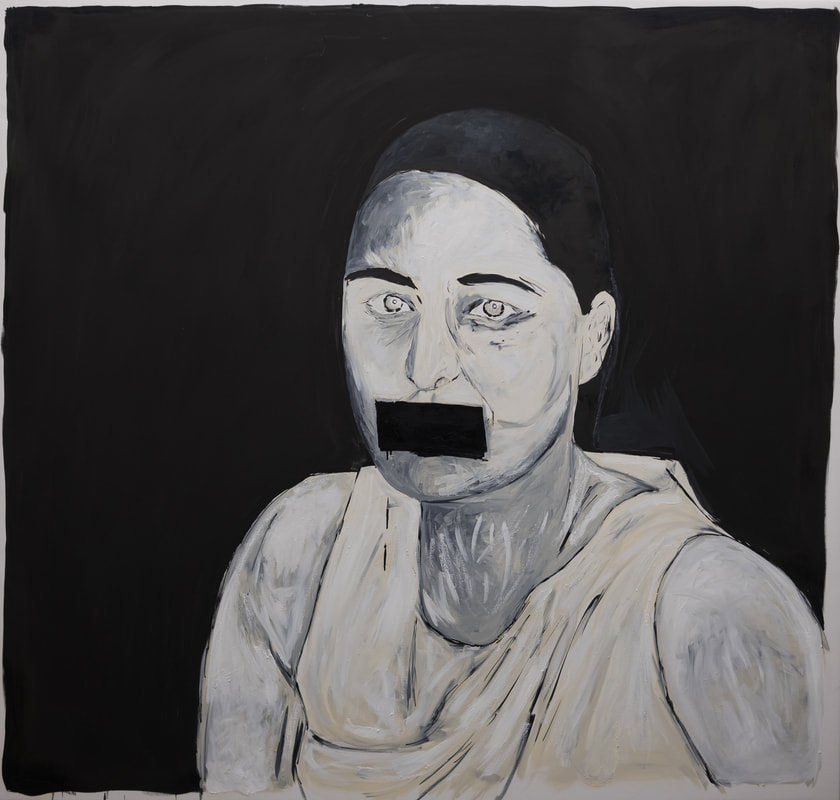 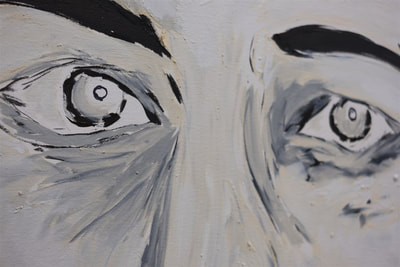 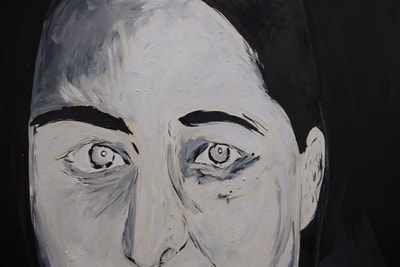 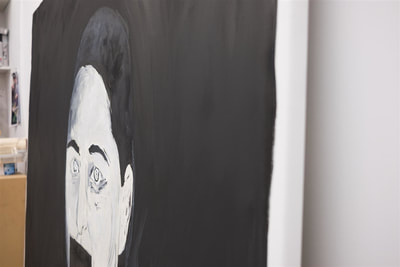 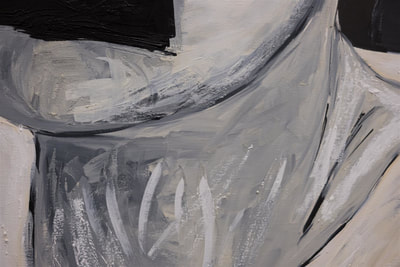 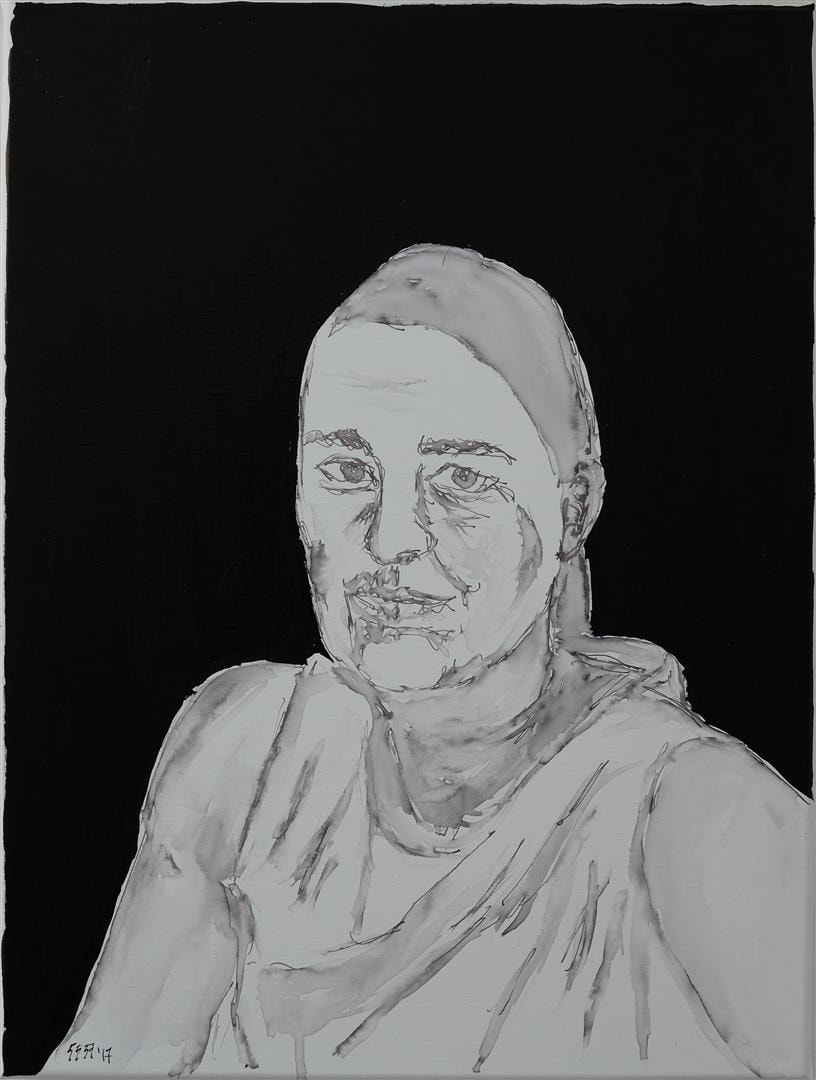 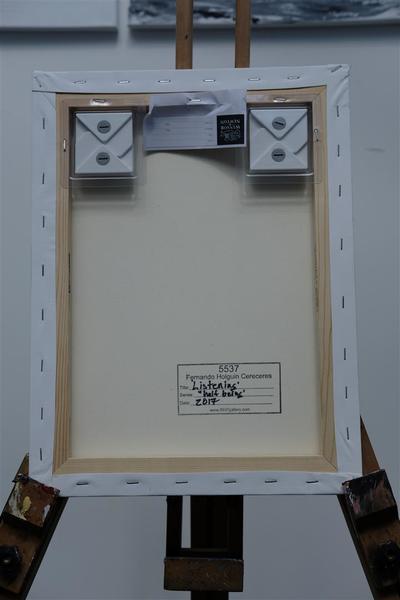 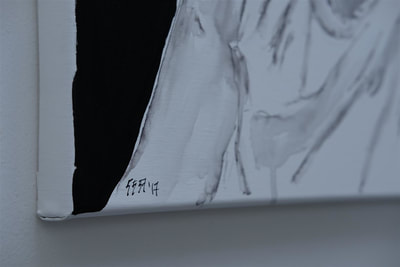 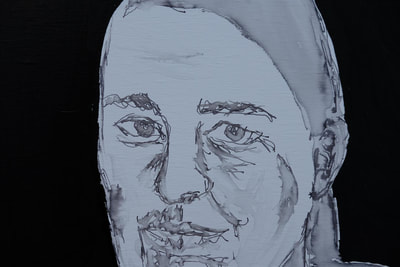 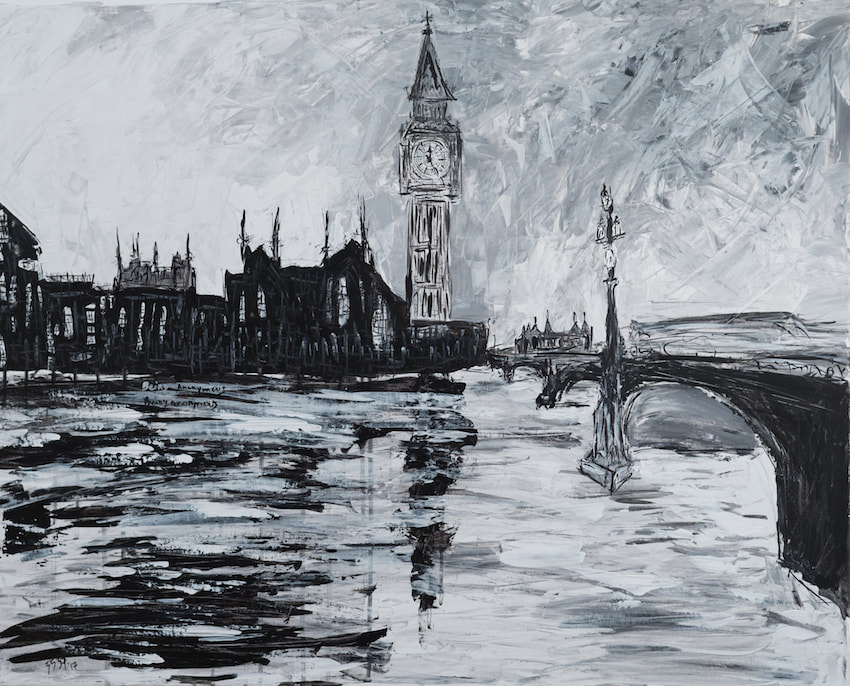 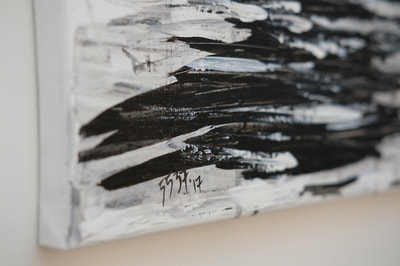 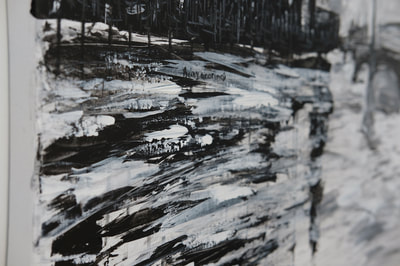 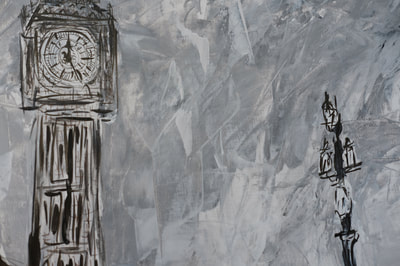 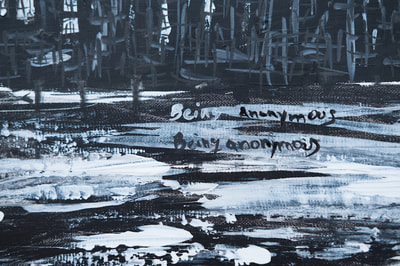 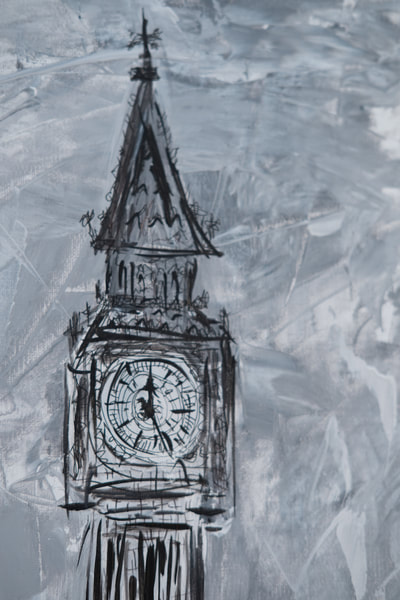 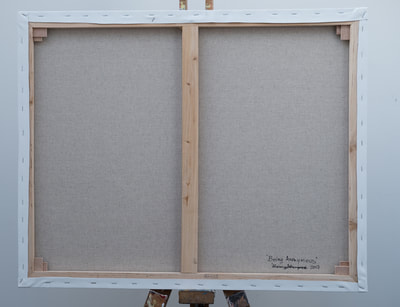