The first part  “Fantasmas del pasado’ (Ghosts of the past)  consist of a series of 6 painting that are in relation of the origin of the Catalan identity, the titles of the paintings are dates of events significant to Catalonia and independence attempts; in chronological order the paintings are:
“1479” as the year when The marriage of Ferdinand II of Aragon -- a region including Catalonia at the time -- to Isabel of Castile unites the two regions, bringing Catalonia under the crown. The two ghosts are these characters that keep on reappearing through the series.
“1714”: Barcelona falls to Spanish and French forces in the War of Succession and its autonomous institutions are dissolved.
1932: Spain's parliament grants Catalonia a statute of autonomy granting it broad powers over its internal affairs. Both Spanish and Catalan are recognised as official languages in the region.
October 6, 1934: Left-wing republican Lluis Companys declares the region "a Catalan state in the federal republic of Spain," which lasts just a few hours before he is arrested.
October 25, 1979: Catalans approve in a referendum a new autonomy statute for greater powers in areas such as healthcare, education and culture.
September 20, 2012: Spanish Prime Minister Mariano Rajoy rejects Catalan president Artur Mas's call for greater tax-and-spend powers for Catalonia. Five days later, Mas calls a snap regional election promising to hold a referendum on Catalonia's future. 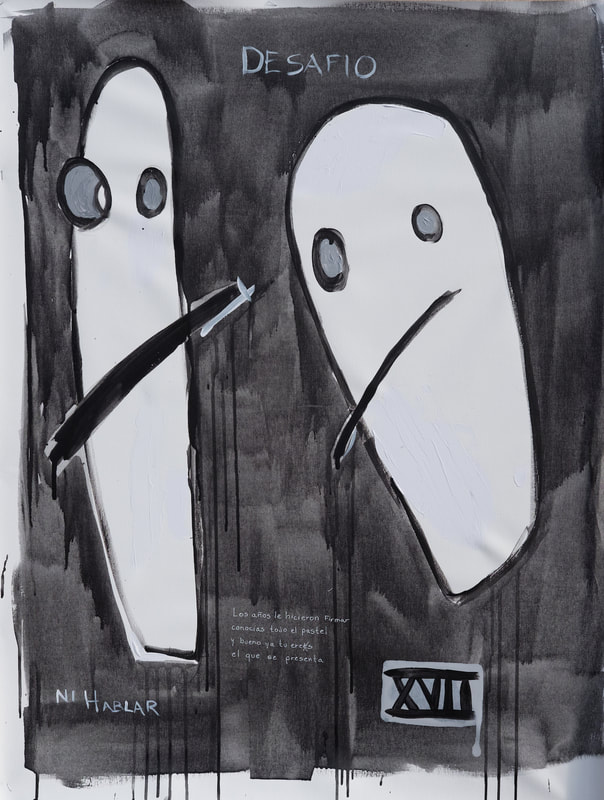 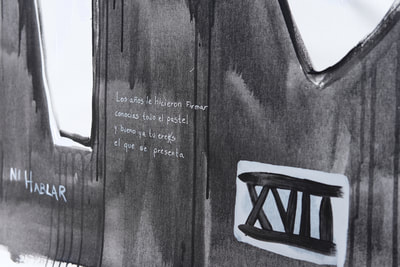 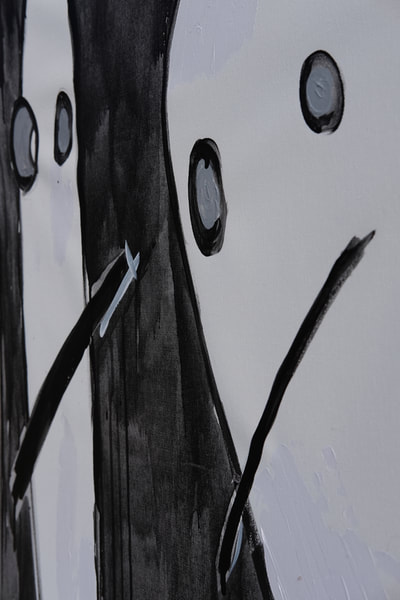 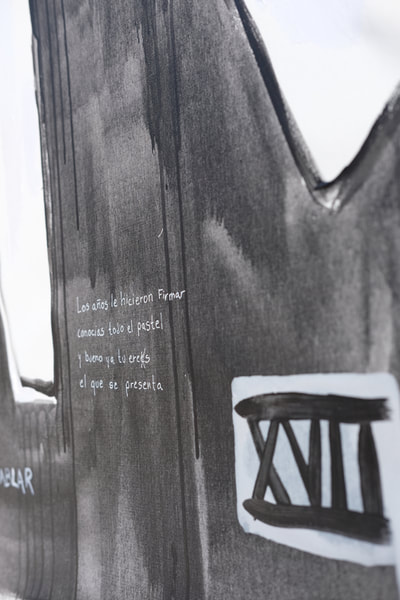 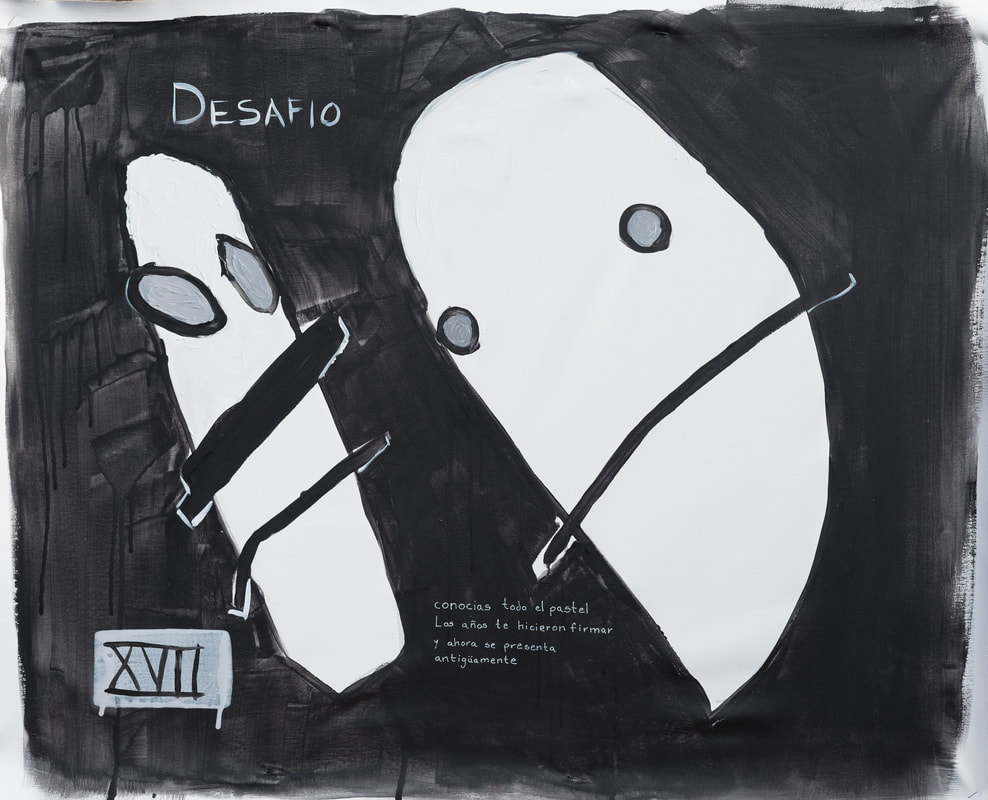 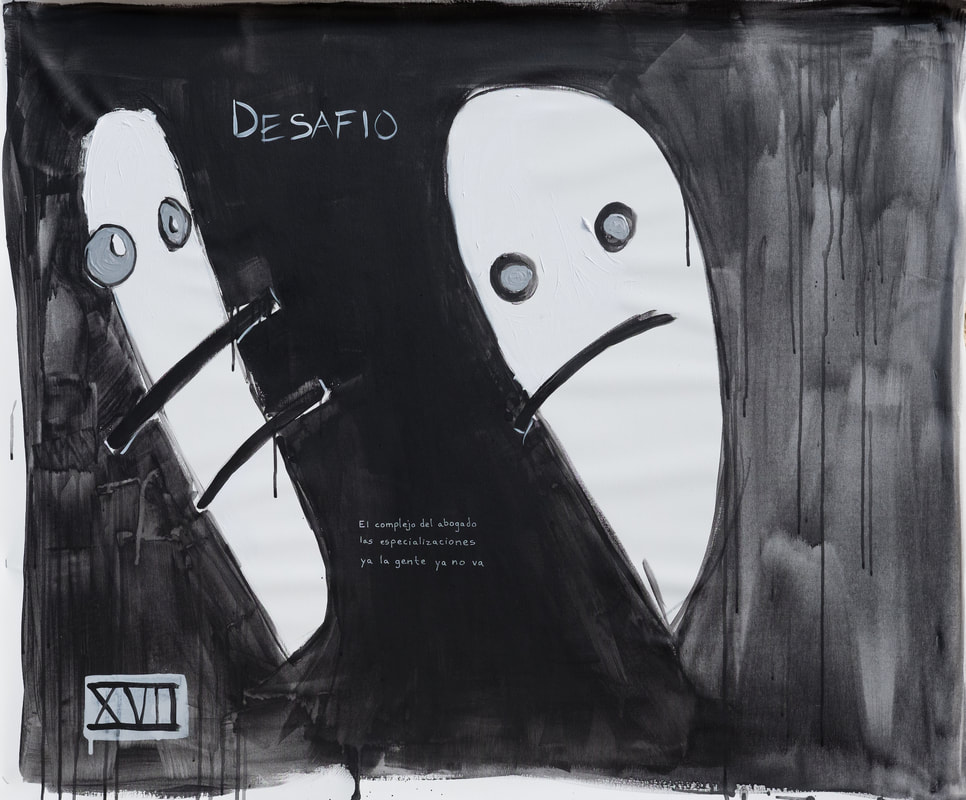 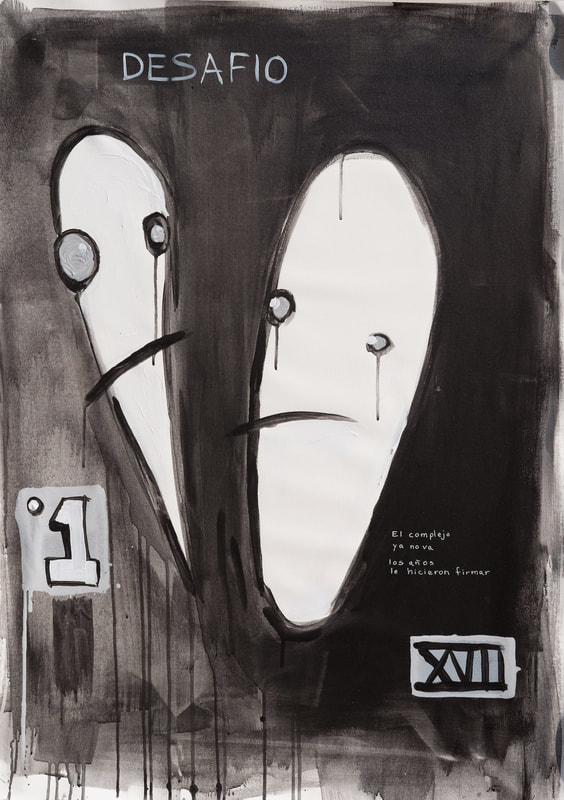